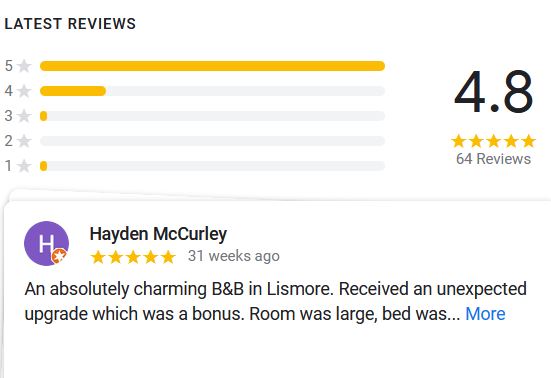 “A virtual tour is a photographic simulation of an existing location, composed of a series of videos or still images. It may also use other multimedia elements such as sound effects, music, narration, and text. It is distinguished from the use of live television to affect tele-tourism.” Wikipedia

A series of Hot Spots can be used in a Virtual tour to direct viewers to features within the location, and other technical features are fairly easy to add.

The technology started back in the early late 1990’s and came to the fore in the early 2000’s in Australia.  Companies like GoGo7, Surroundpix and Dreamcatcher Virtual Tours and others started offering VT services to real estate agents and operators in commercial tourism venues like Hotels, Motels and Resorts. Very quickly the technology became open source and easy to replicate and the main operators disappeared as venue owners could create simple VT’s of their own. all you actually needed was a digital camera with a panorama function and you could take the panorama and upload it to a premade template. The template made the panorama appear to be a 360 degree view, however that was no the case. The template was the driver of the view and it wasd a little bit of smoke and mirrors in reality.

The technology has seen a resurgence since 2017 when Google started to train their Google photographers in VT technologies. Google now hold the Lion’s share of the market and the product is pretty awesome. It just goes to show that what goes around comes around in the sense that this technology is over 20 years old. Yet, it looks like a new one as many people have never encountered it before.

So, enjoy the Google created Virtual Tour of our 4.5 art deco Bed and Breakfast in Lismore – Melville House.